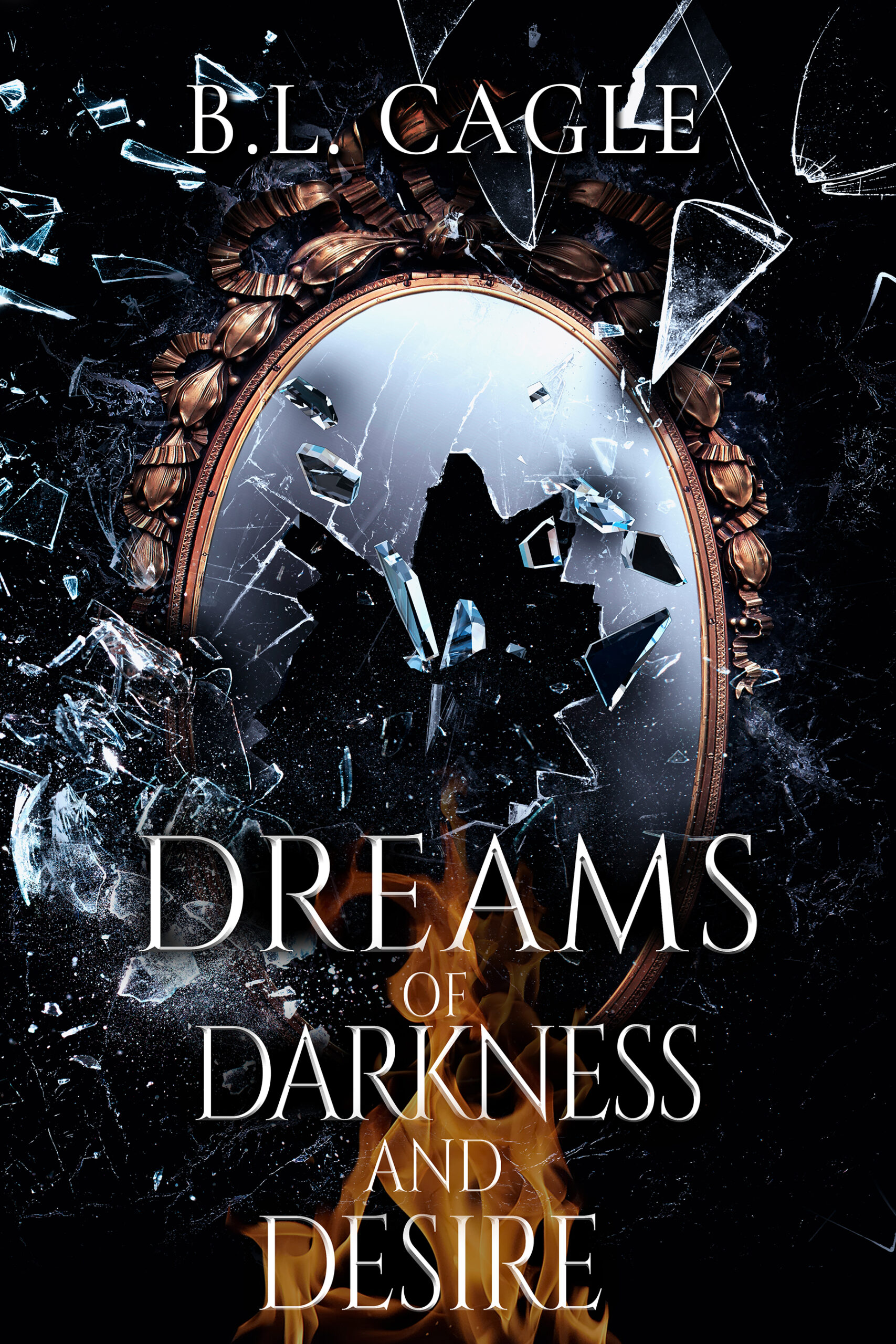 Blake Michaelson is a handsome and powerful centuries-old warlock. He and his three brothers have moved to New Orleans in search of one thing - Kira Lockwood. Though she does not know it, she is a descendent of the first Supra Virtutem, a witch with the ability to harness the ultimate power. He and his brothers have spent a lifetime, hunting others like them, and claiming their magic as their own. To ensure their immortality, Blake must complete the Order of Three: claim her body, take her blood, and end her life.

Kira will not ascend and harness her power until her 21st birthday but her magic lives within her and her light recognizes the darkness. Will the power within her be enough to save her? Or will Blake complete his mission and steal her power before she steals his heart? 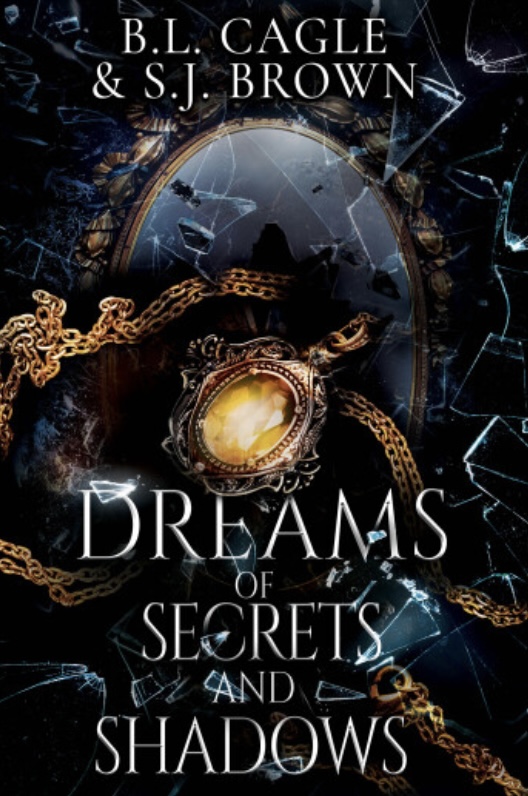 BOOK TWO OF THE DREAMS TRILOGY

DATE TO BE ANNOUNCED 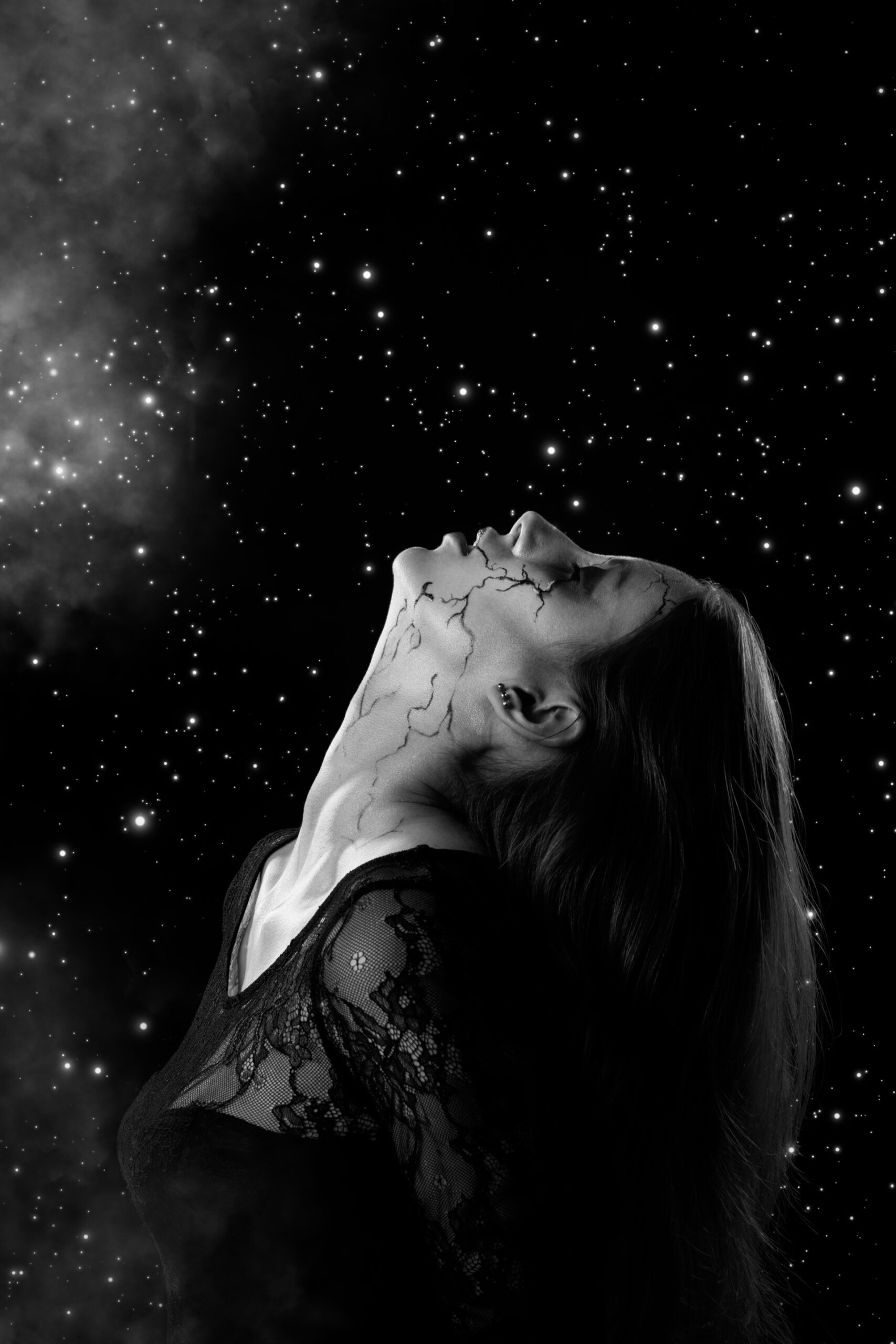 BOOK THREE OF THE DREAMS TRILOGY

DATE TO BE ANNOUNCED 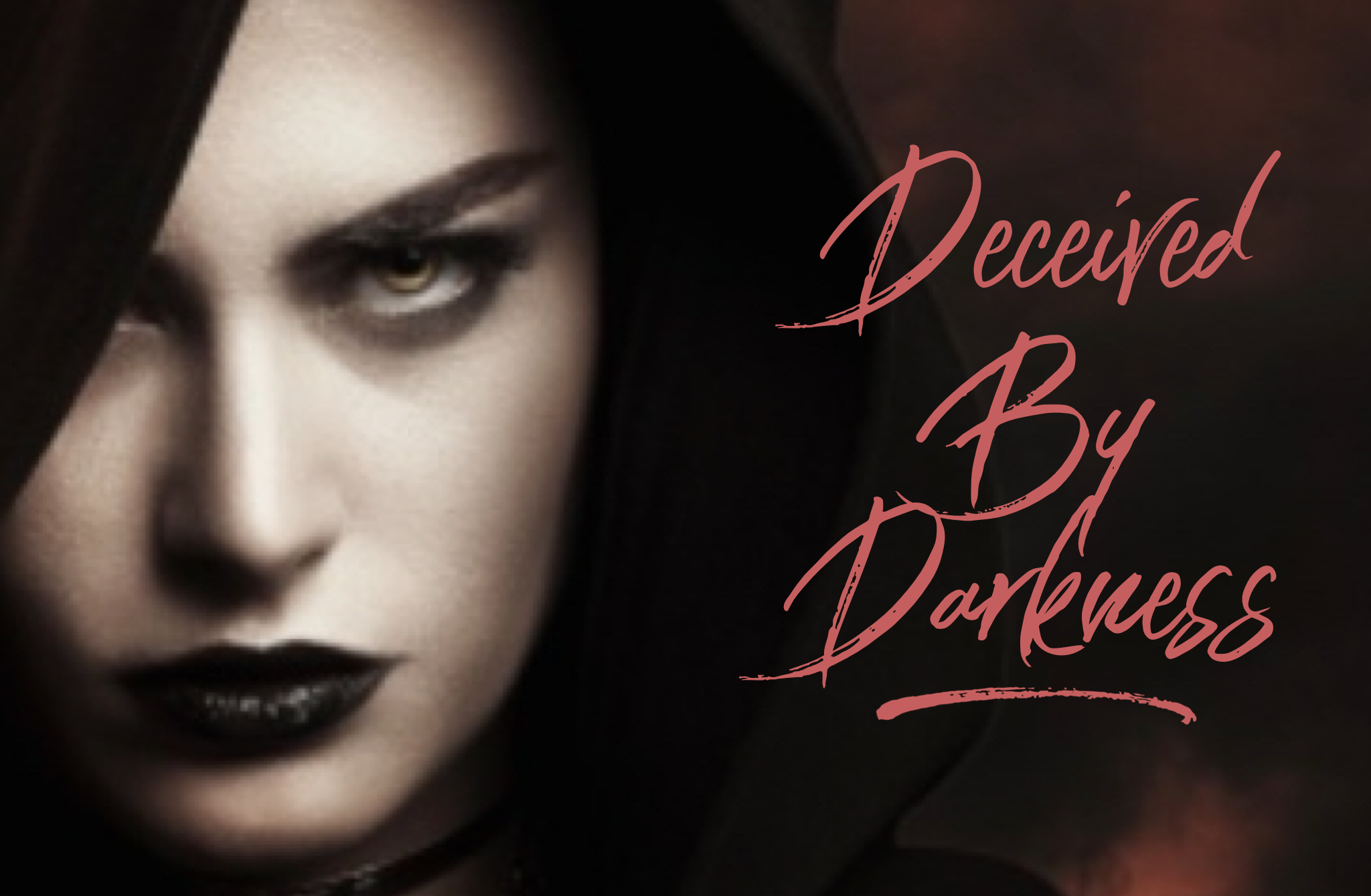 The Back Story Prequel to

Dreams of Darkness and Desire: 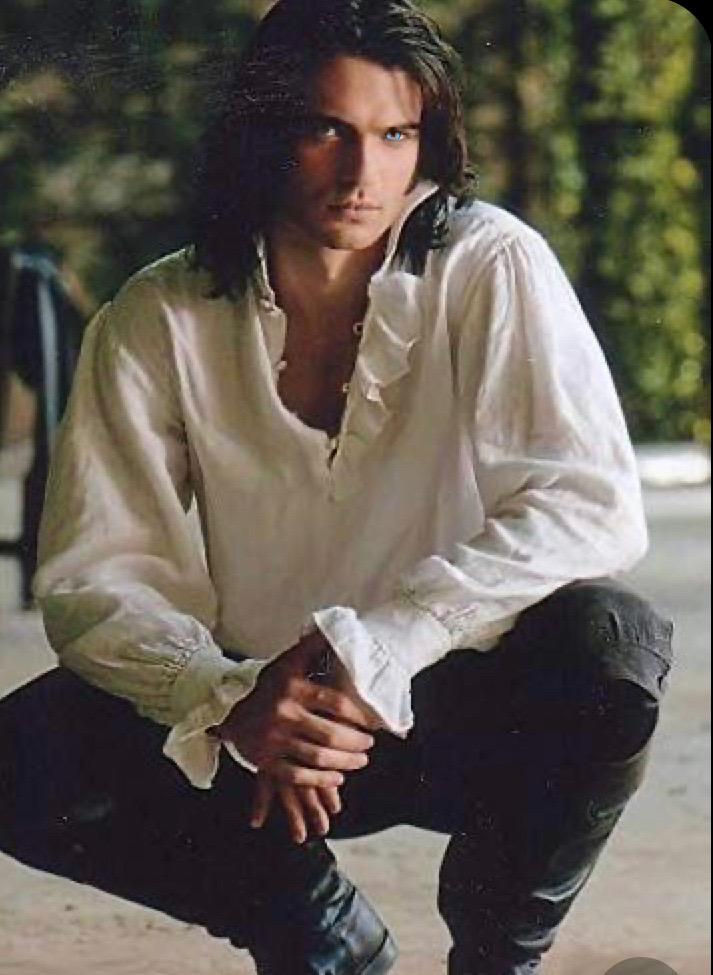 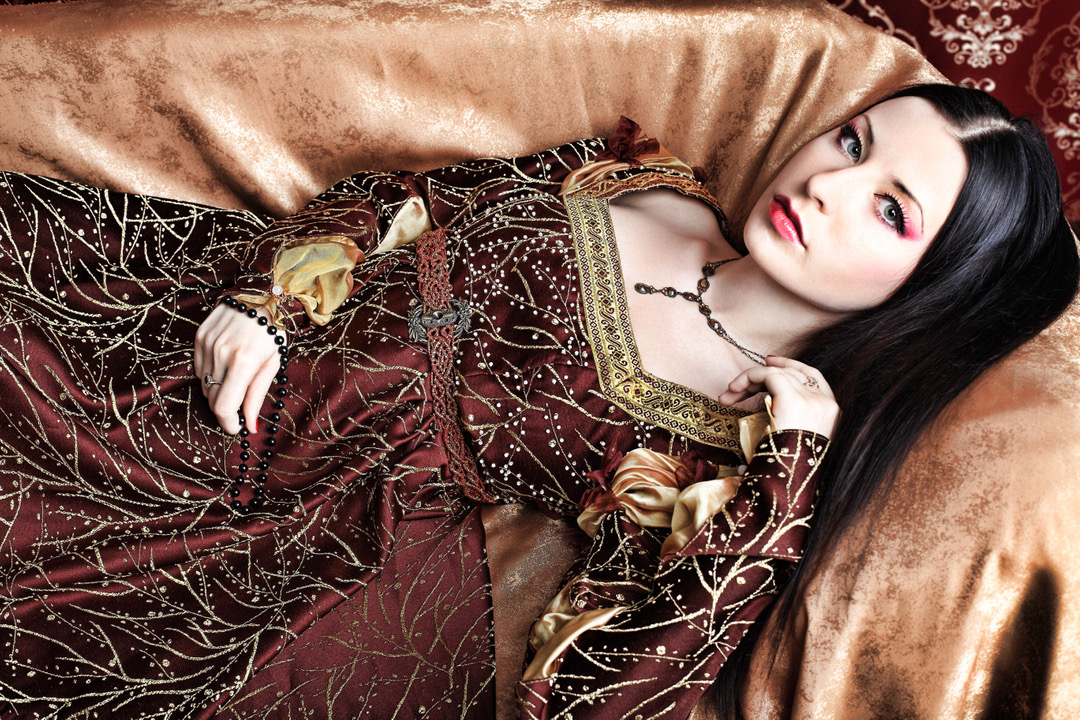 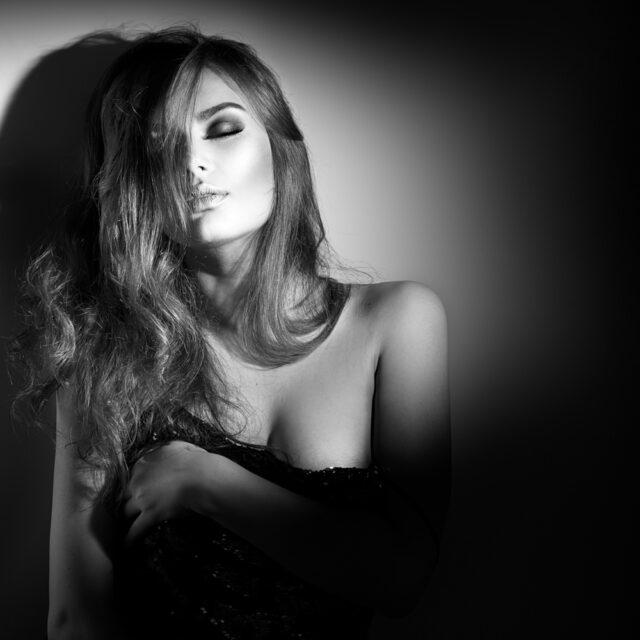 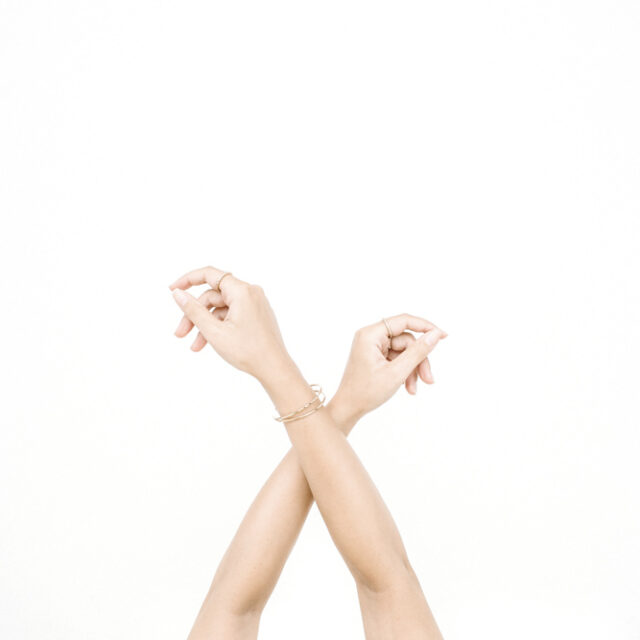 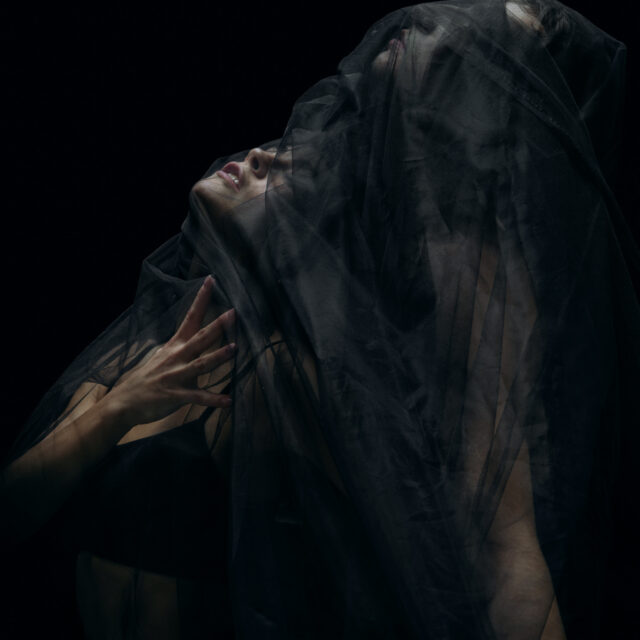 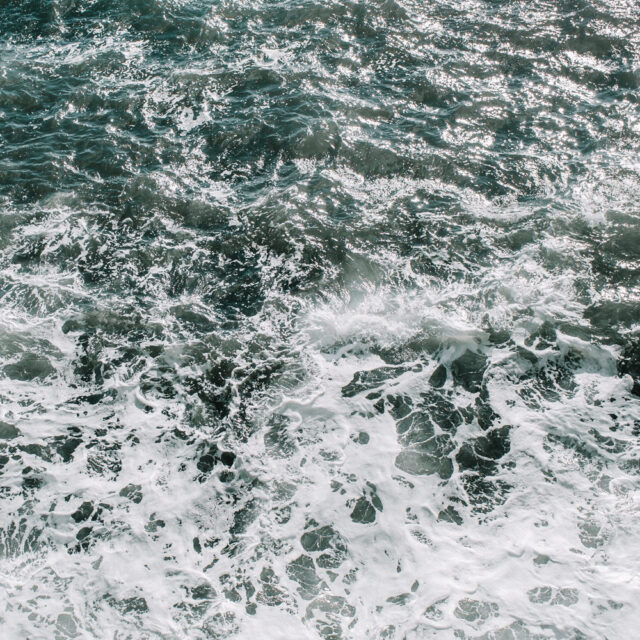 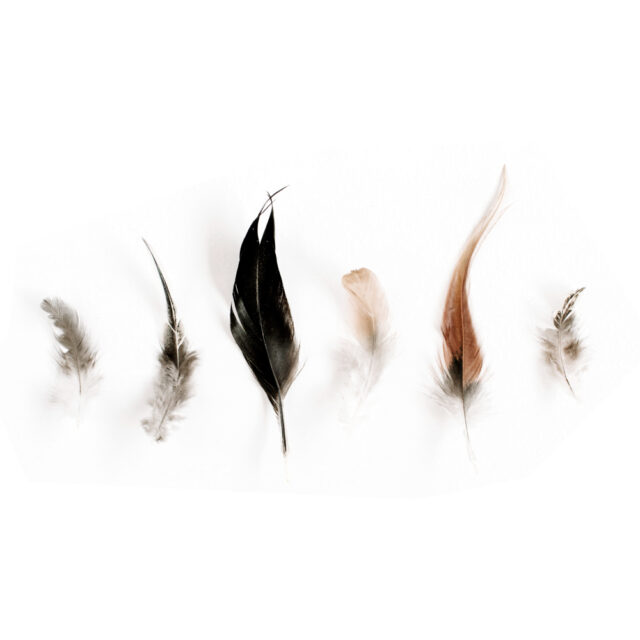 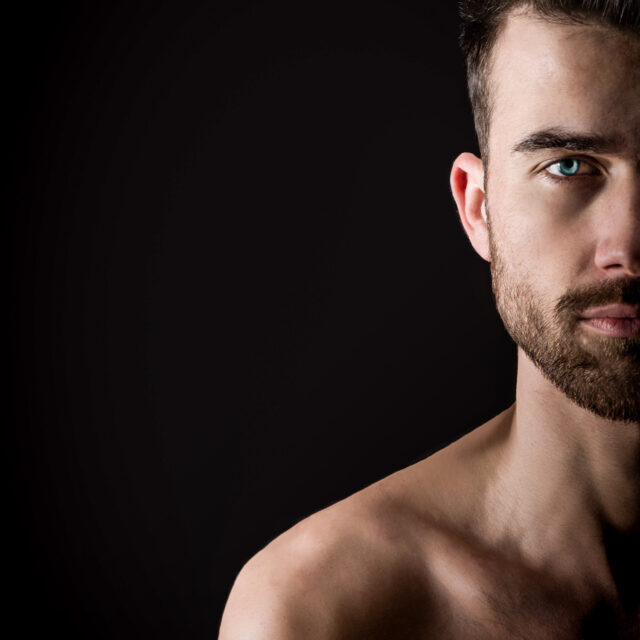